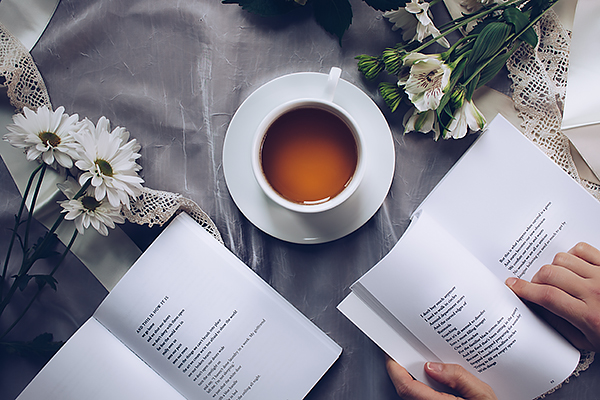 Below is a list of various magazines, press stories, webzines, blogs and web sites that I’ve been published in or contributed to over the years.

Web links are shown, if available, so why not buy / download a copy as keeping these publications alive is the only way we can halt the bland, boring verse propagated by the metropolitan elites.

Also, if you are a writer, then why not look these publications up yourself and maybe submit some of your own work.

WordCity Lit
Poem: Every room is another room

Under the Basho
haiku in ‘Under The Basho’ 2019

Active Muse
(Commonwealth Writers)
Poems: Eve at Rest Bay, Embrace the space between
Nominated for ‘Best of the Net 2018 – 2019’ 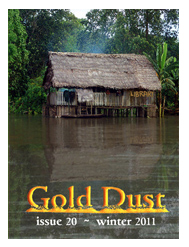 Bolts of Silk
Poems: Over weekend washed cobbles, a Penguin in Cardiff

Origami Condom
Poem: With a Yes and a No

The Beat
Poem: Skip a Beat

Square magazine / Pure Poetry
Poems: A Kenyan Accident, Bobby, With a Yes and a No, 41 Ladysmith Rd, Fragment, Now and Then
Prose: Global Warning

Some poets love to perform, others can take it or leave it. To be honest I always feel I’m a better listener than a reader. I also prefer to read poetry when I’m all alone, in the corner of a quiet pub, with the cold, winter wind howling outside, a nice, big log fire burning and a cool pint of HPA real ale in front of me.

John Cooper Clarke is a great performance poet of course while JH Prynne does not give poetry readings, does not appear in anthologies and is never nominated for prizes. Each to his own I say.

I wrote the poem below in response to the argument over whether to ‘perform’ or not. You can hopefully see where the emphasis goes 😉

In my experience, some poets are great writers, some are great performers, only a few, very rare individuals are both. I’d prefer to be the former if given a choice.

but I just like to write
words like raindrop and reflects
…and puppies, tears and cage and yet…
It’s always your scalpel that dissects.

I have read my work at various events. Here are a few I can remember, although I know there’s been quite a few more:

Voices From The Bridge, Pontypridd Museum
Poems: Heard Yesterday, Until Tomorrow, The Patriot, 800

I don’t tend to enter many competitions but if I do it’s because I like the judge. The problem with many contests though is that they use filter judges which means that while your work might well appeal to the main judge unfortunately they never get to see it.

My poem Domestic Bliss was long listed for the Segora Poetry Competition 2020, judged by Martyn Crucefix.

My poetry collection Going Off Grid was a finalist in the Wishing Shelf Book Awards 2018 and gained a score of 39/40 from 17 different judges!

I suppose I’d like to enter more poetry contests but I’m not sure my work is that appealing. I did enter ‘ The New Writer – Poetry Competition’ in 2010, judged by Helen Ivory, and managed a specially commended spot with my poem: Learning in Gaps, that appears in Sawing Fallen Logs For Ladybird Houses.

I also entered the Rhys Davies Short Story competition back in 2009 with the first short story I ever wrote. I managed to get a runner up spot there as well, which was good.

‘Onions’ appears in Urban Birdsong alongside two other stories I wrote at that time. I’ve only written one other (still unpublished) since then!